Just in a few years, the Czech Metropolitan Orchestra has established itself as one of the european leading symphony orchestras.  CMP founded by Marian Lejava is composed of  first players of prestigious czech and slovak symphony orchestras, thus guaranteeing the typical Slavic sound character of the orchestra and its unmistakable performance in the interpretation of any classical work. 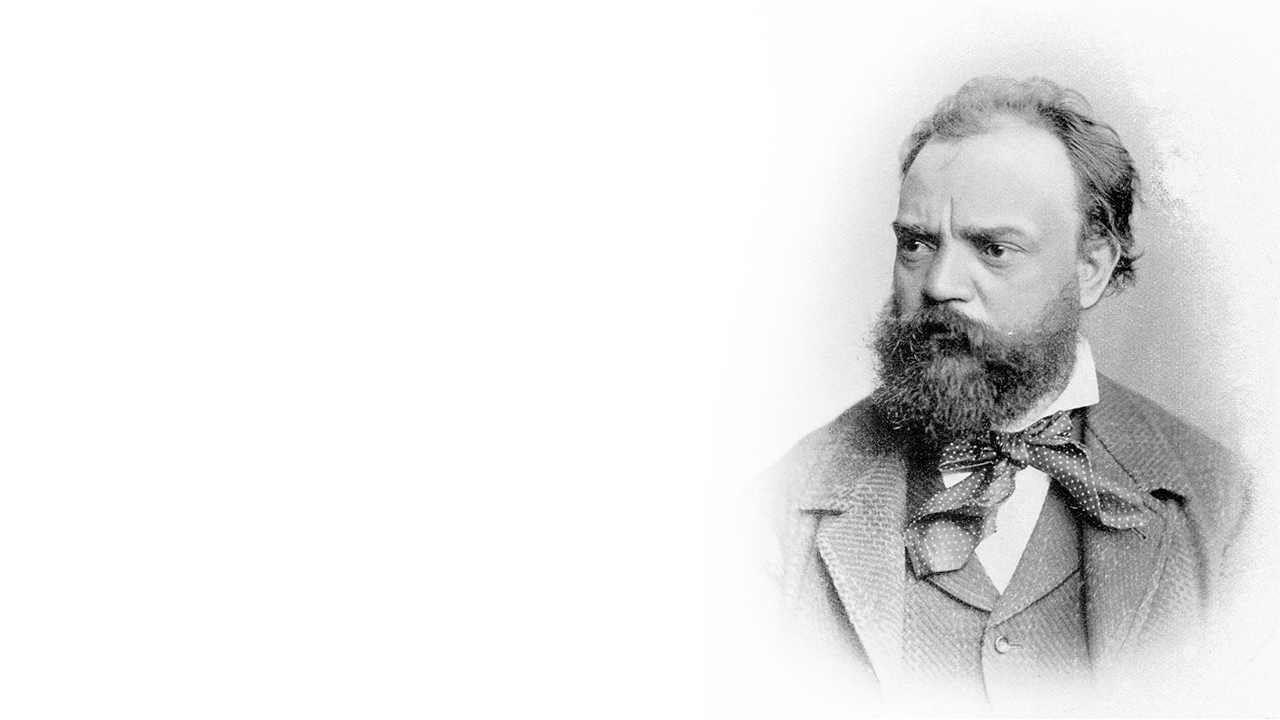 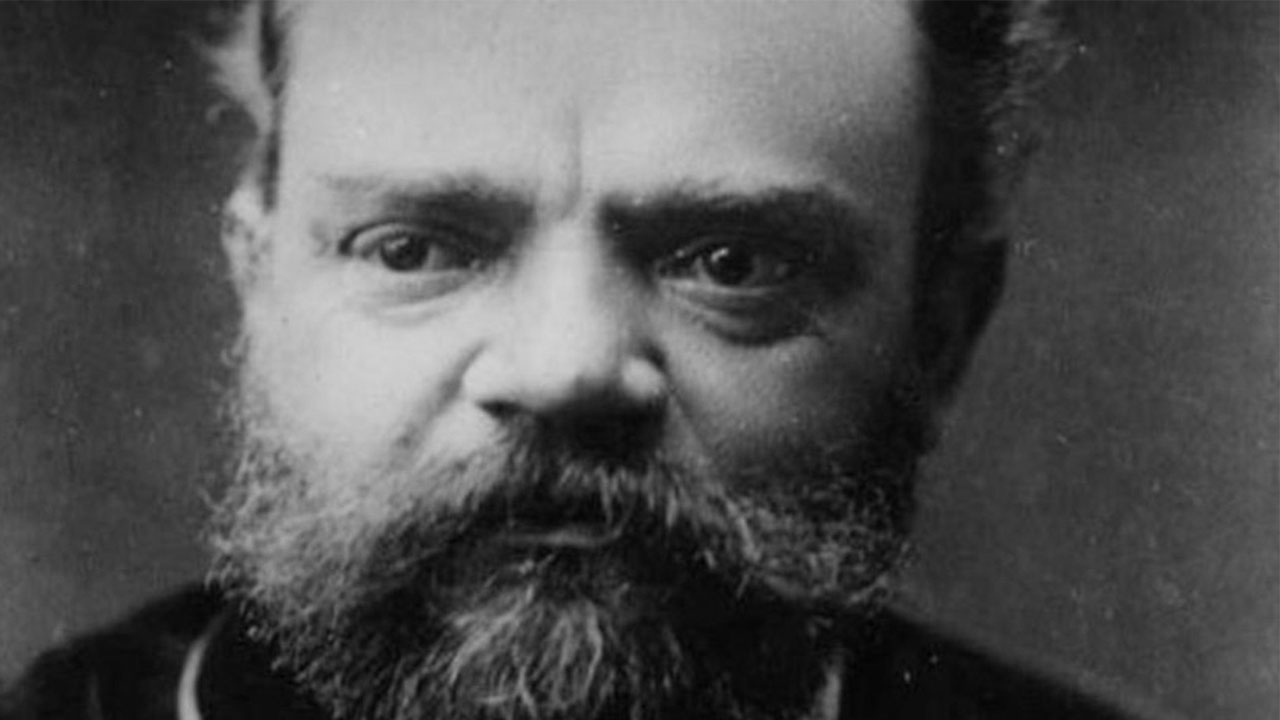 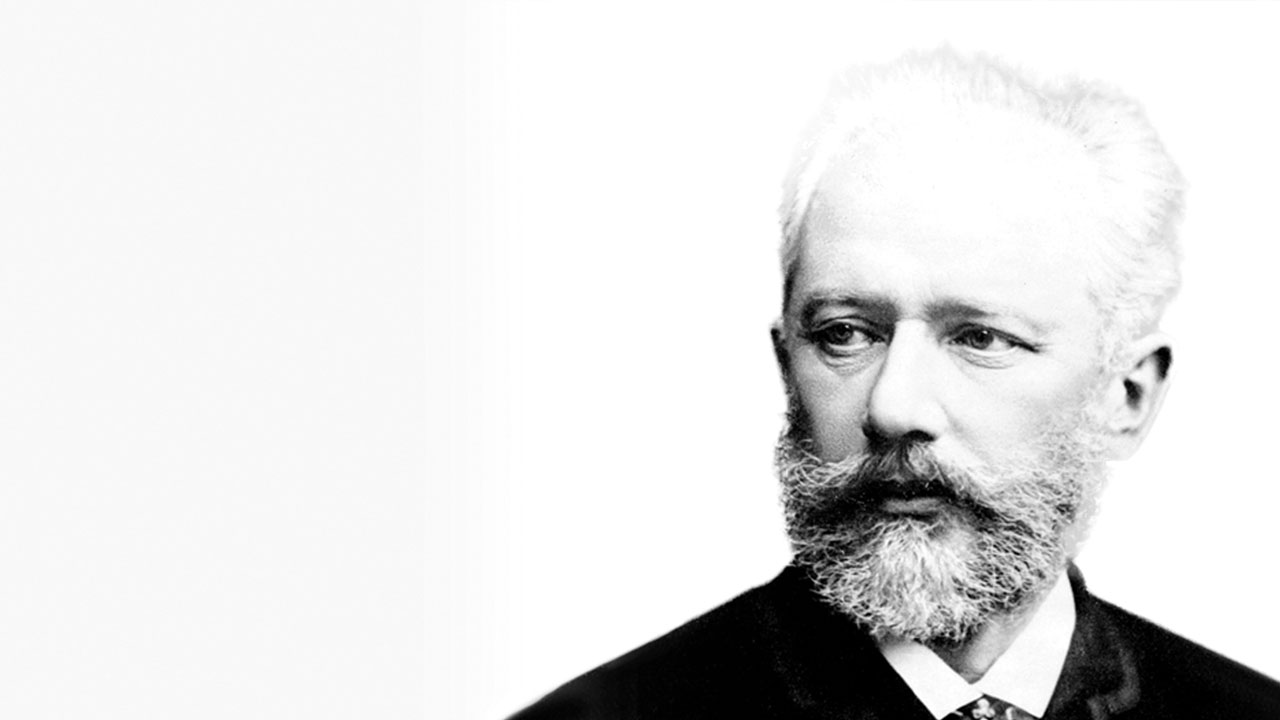 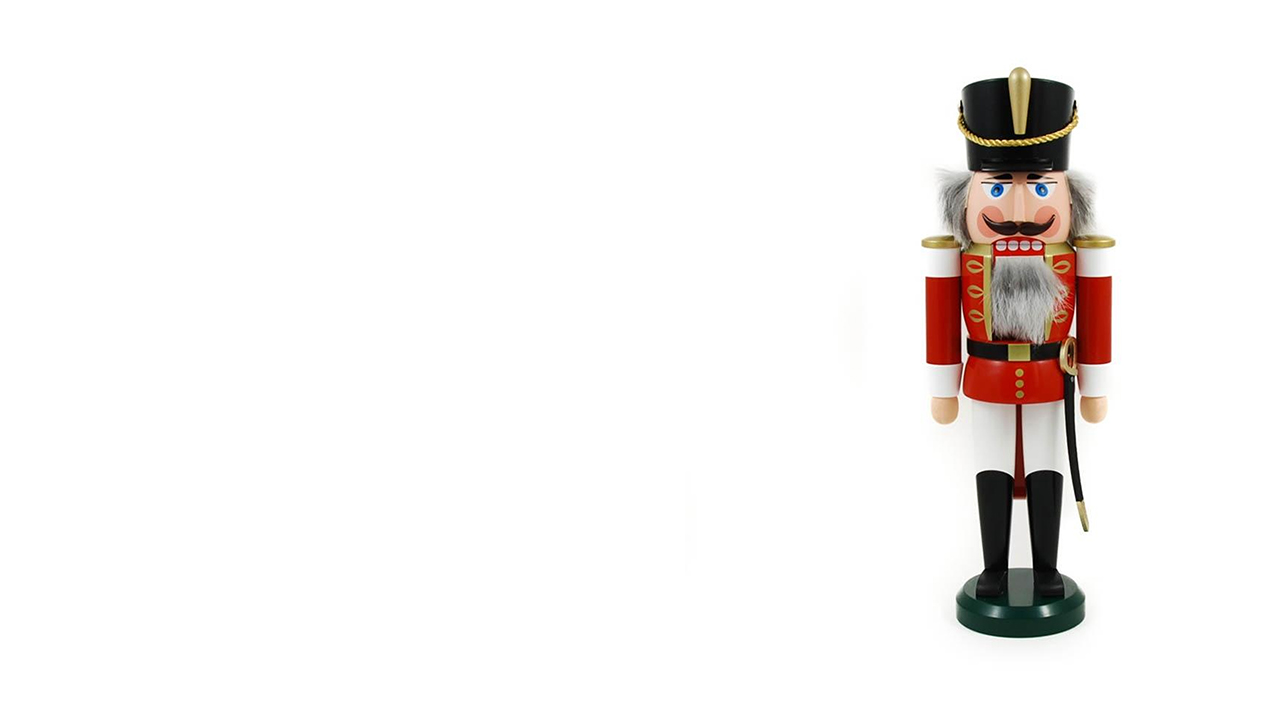 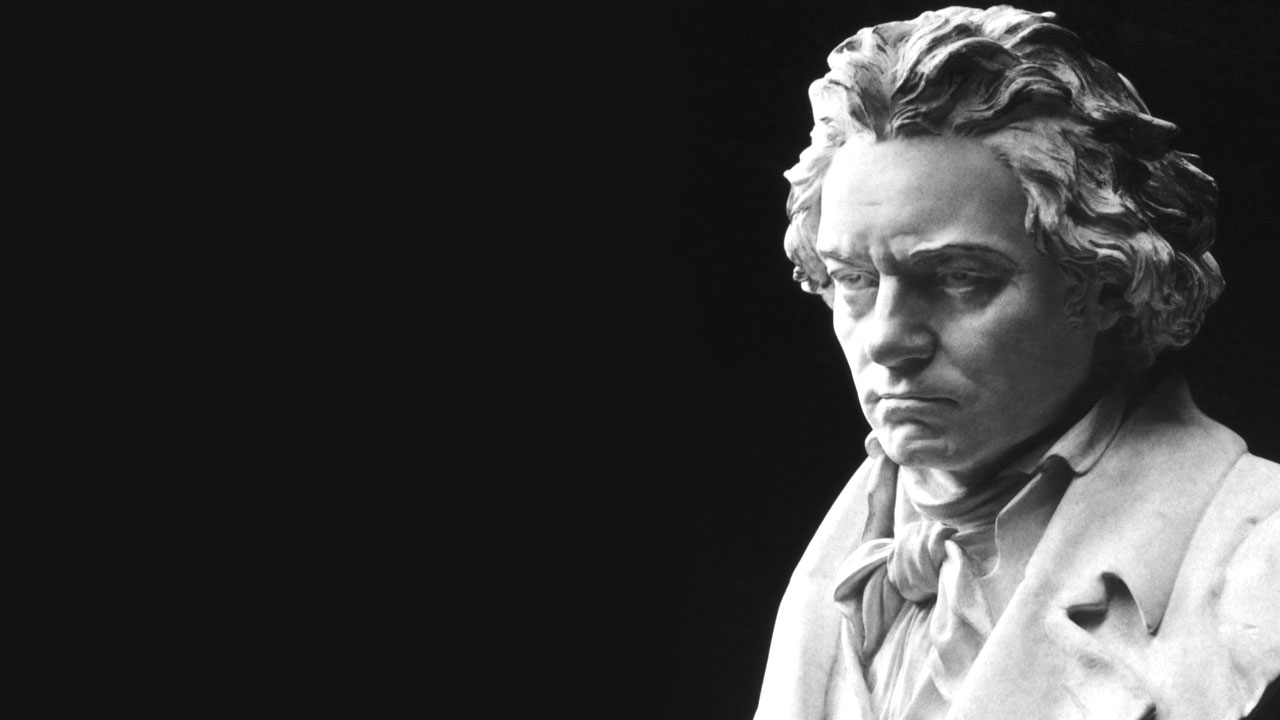 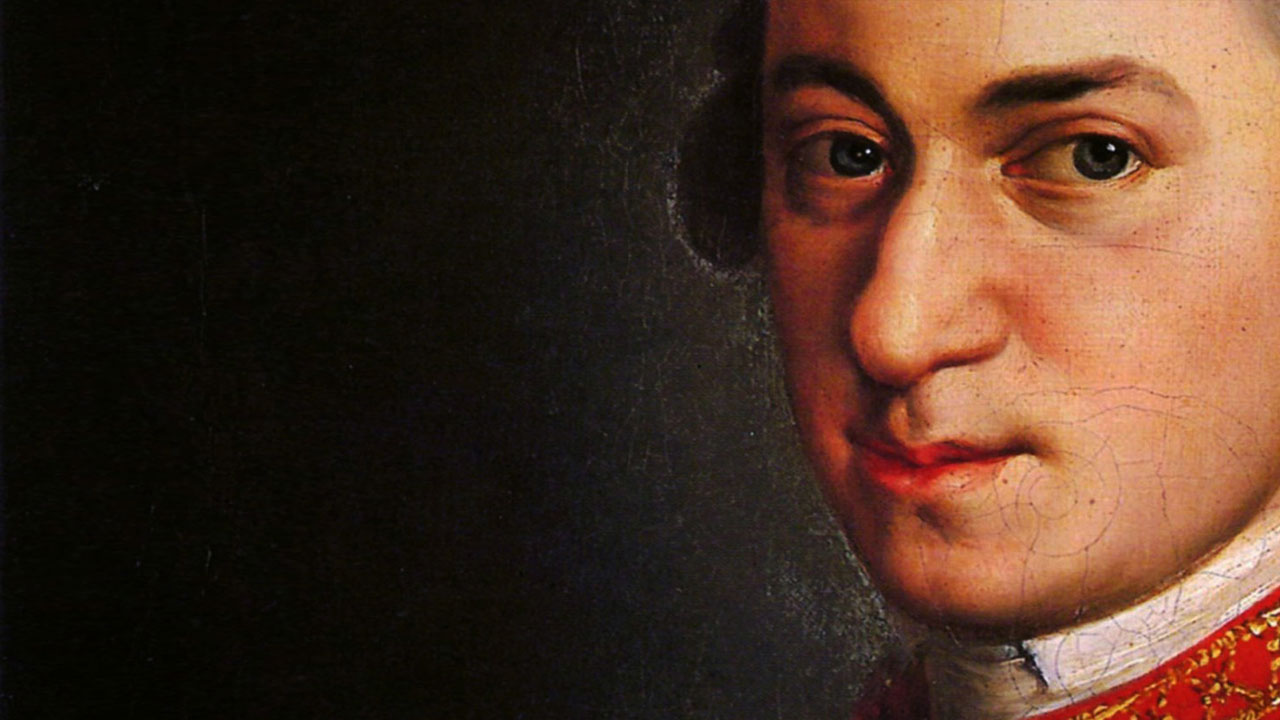 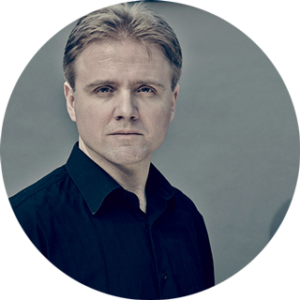 “Conductor Marián Lejava with a special flair for contemporary music has brilliantly contributed to the successful world premiere of J.Iršai´s Six Pressburg Concertos.”

Musical direction (…) took over the height of the stage young slovak conductor Marian Lejava. Pushed it into a form that makes the Košice theater honour: it is instrumentaly transparent, dynamicly driven and varied in colours.

In the abrupt changeover for Austrian colleague Lejava mobilized to set performance worthy of respect (…).

Not only does Lejava save the demanding performance and months of study of the entire opera company, in addition to himself as a conductor does he a concentrated and flawless stage and musically complexed shape (…), all the nuances of stylistic changes and special features (…) highlighted  most effectively.

The conductor Marian Lejava has managed to create a compact creations, which left a really impressive impression (…) difficult to depicture fluid of crude, uncouth energy.

R. KolářStravinsky: The Rite of Spring, 2013

On Lejavas explosive gestures musicians responded immediately. He gave them power in addition to music and strong visual experience.

Slovak conductor, composer and teacher studied both conducting and composition at Academy of Music and Performing Arts, Bratislava with Ondrej Lenárd and Vladimír Bokes. Subsequently he took master classes by numerous master conductors such as Zsolt Nagy, Günter Herbig, Peter Eötvos, Iván Fischer and by composers such as Tristan Murail, Erich Urbanner, Klaus Huber, Christian Wolff and many others.

As conductor within last 15 years Lejava has premiered more than 100 works of chamber, orchestral and stage music of both domestic and foreign composers, many of them with close and personal collaborations (E.Sharp, D.Dramm, I.Matsushita, V.Cordero, numerous Slovak composers and many others). 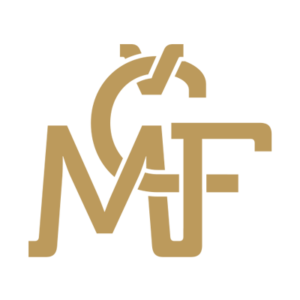